A hypnotist stands at the front of the class.
"Raise your hand if you've never been hypnotized," he says.
A woman in a corset and combat boots is the only person to raise her hand. She is sitting with her submissive at the back of the room.
"Wonderful," says the hypnotist. "Would you like to be hypnotized?"
"Uh. Sure." She goes to the front of the room and has a terrible experience that she didn't want in the first place. She's uncomfortable the entire time, and goes back to her sub afterwards unhappy and embarrassed.


What happened? He got consent. He asked if she wanted to be hypnotized, and she said yes. What went wrong?


Unfortunately, he asked the wrong question. He asked, "Would you like to be hypnotized?" As it so happens, this woman did want to be hypnotized. The questions he did not ask, however, were...

The answers for all three of those questions were no. The wrong question combined with the social pressure of a classroom of people and a hypnotist asking you to be hypnotized led to a failure of consent.

How do we improve our consent language?

Ask the right questions and ask them the right way. Here are some ways to do that.

Posted by Professor X Allie at 4:24 PM No comments:

The topic of the month (October):


How do we incorporate new members into the hypnosis community? 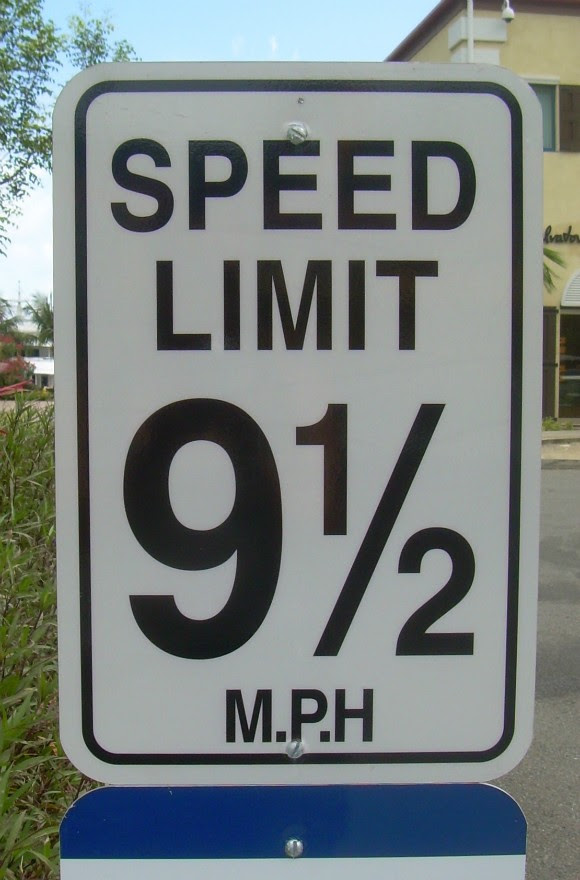 Here are some items that we may explore in upcoming munches.

And we leave you with this hypnosis duel to tango theremin from the 1950's Dr. Seuss Musical, The 5000 Fingers of Dr. T. You should see the movie.

Posted by Professor X Allie at 3:47 PM No comments:

Professor-X (Allie, she/her) is a kink educator, hypnosis fetishist, rope fetishist, and all-around dominant-switch. She studies consent, group dynamics, social politics and social justice. She also cares a lot about the environment and how plastic is ruining the ocean.